Time to find some Glaciers! Where Mountains, Ice, and Ocean Meet.

After touching the Alaska’s Arctic Ocean on north, we were back on road with our self built trailer home. Next, we headed to the south of Alaska towards Seward located at the Kenai Peninsula. We were there to take the Kenai Fjords cruise at the Kenai Fjords National Park.

This journey was part of our Roadtrip from Ohio to Alaska. Click here to read about other related posts on Driving The Famous Dalton Highway In Alaska, Alaska Arctic Ocean Tour | Deadhorse Camp

Seward is a cute little town at Kenai Peninsula Borough in the U.S. state of Alaska. As we stepped out of our car, we felt like we were in Earth’s heaven. Surrounded by majestic mountains that seems to be infinitely high, since moving clouds enwrap them eternally. Every time the cloud opens , you can see a small stream of frozen water falls peaking out of the green mountains. The streets were calm yet, stormy with its colorful character. Below picture will do more justice! 🙂 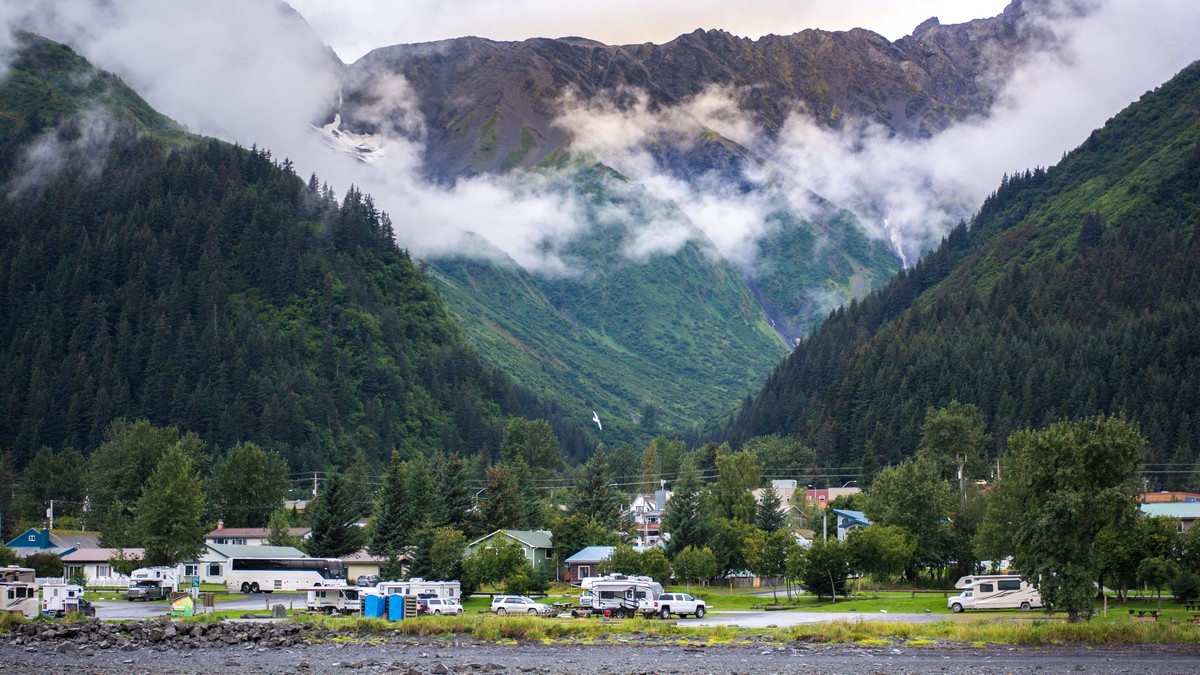 A trip to Alaska is never complete without taking a day cruise at Seward. In fact, Kenai Fjords National Park is among the top five most visited national parks in Alaska. Even though there are several other places where tourists can view glaciers up close, Kenai is the most famous and easily accessible one. 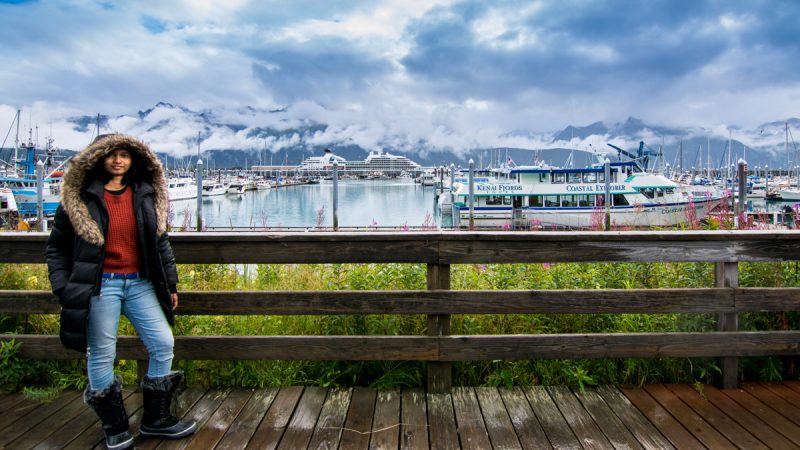 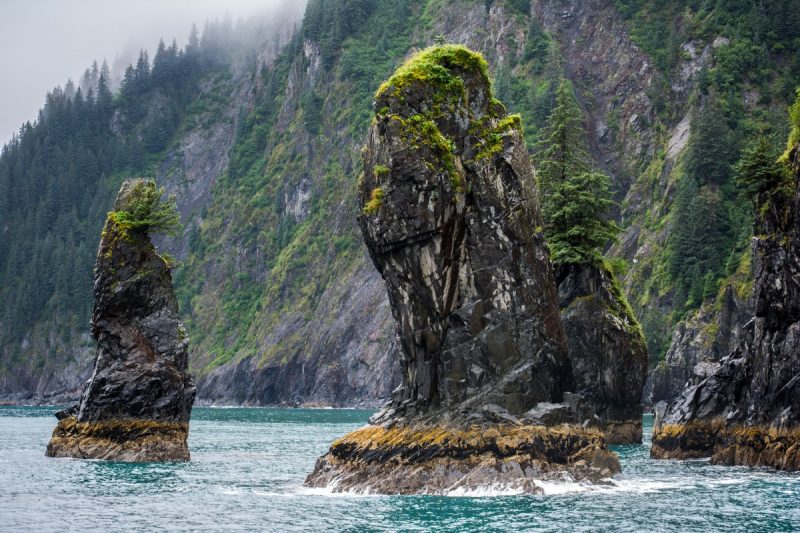 Our morning started early that day as we had to drive from Anchorage to Seward. The tour company has a large parking area near the train station and a frequent bus service run between the lot and the tour office.  We did not have prior booking for the tour and were glad that there were still sufficient seats available for the 6 hour tour. We were lucky because it was the end of the season. But it is very much recommenced to have prior bookings, especially during peak season. More details about the tour can be found here – Kenai Fjords Tour. 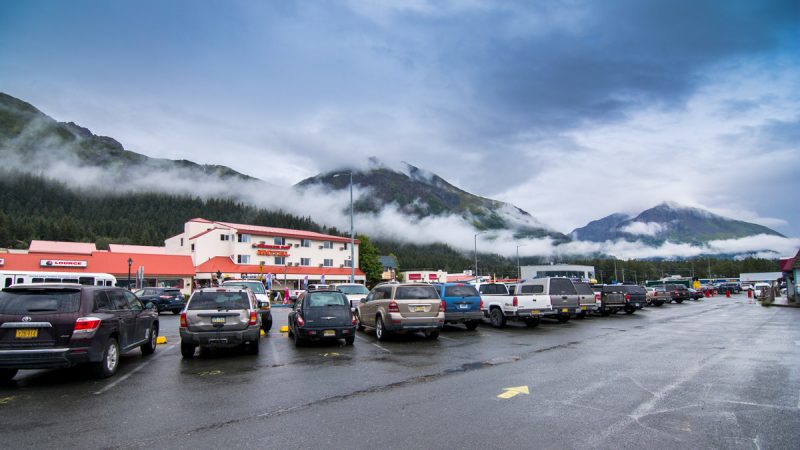 This is a chance to see a lot of wildlife on the way to the glacier. We caught a quick glance of a shy baby sea otter who decided to dive in soon after he saw our boat. A great opportunity to see Humpback Whales, Sea Lions, Puffins and Bald Eagles. 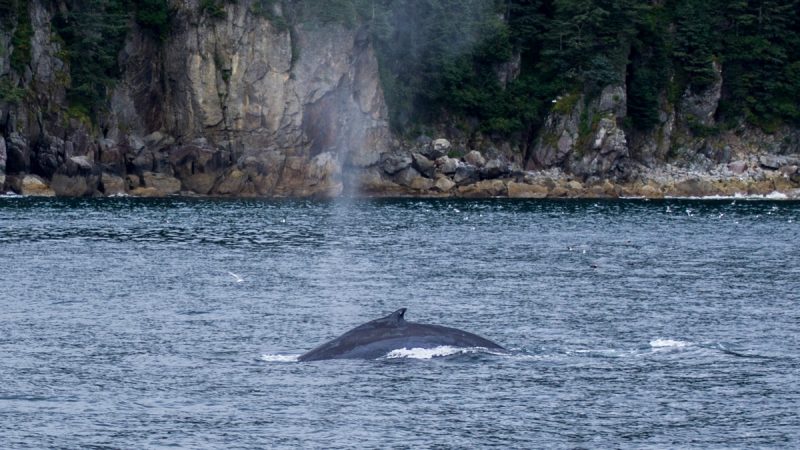 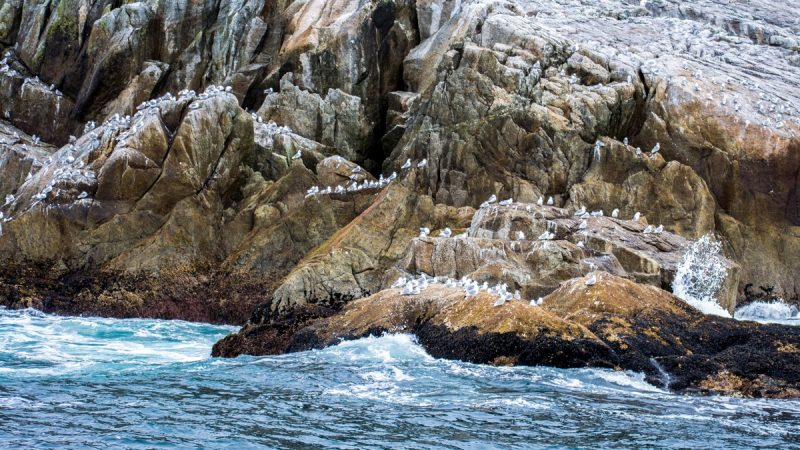 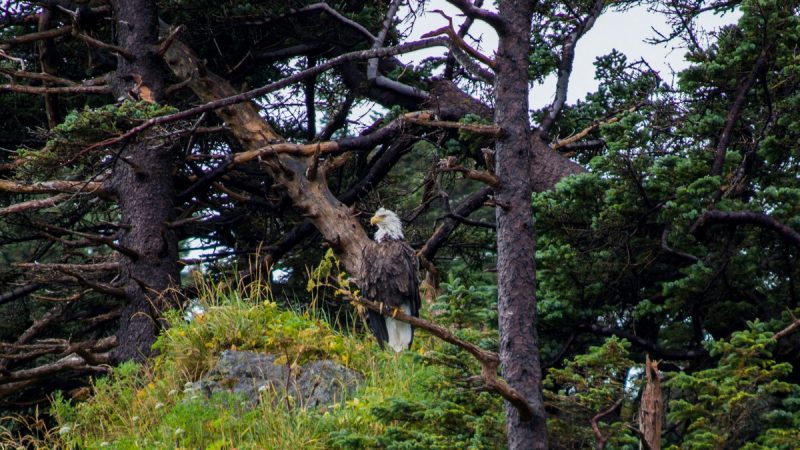 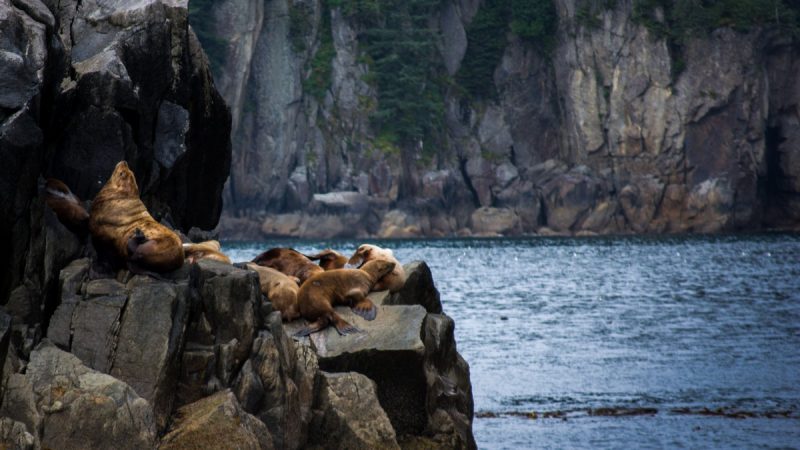 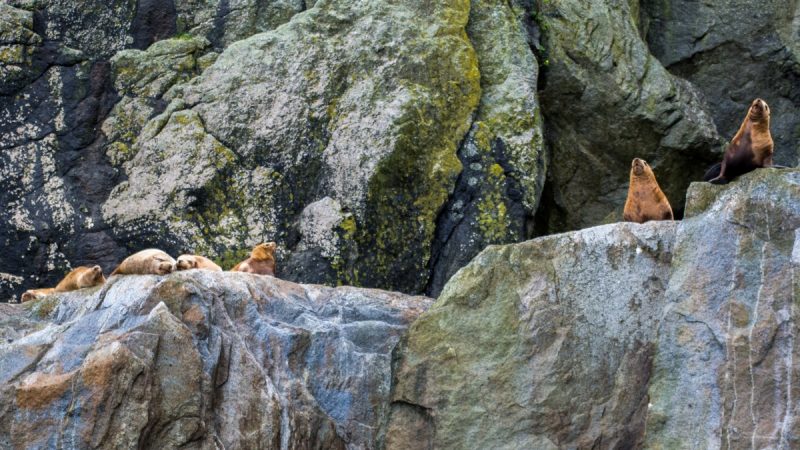 The amazing view of the glacier was mesmerizing to say the least. We get to spend considerable amount of time to take in the breath taking views. It is also sad to know that all these glaciers have receded so much in the past few years due to global warming. Our guide said that the glaciers used to be till the sea line, but they have receded several miles causing the formation of fjords. 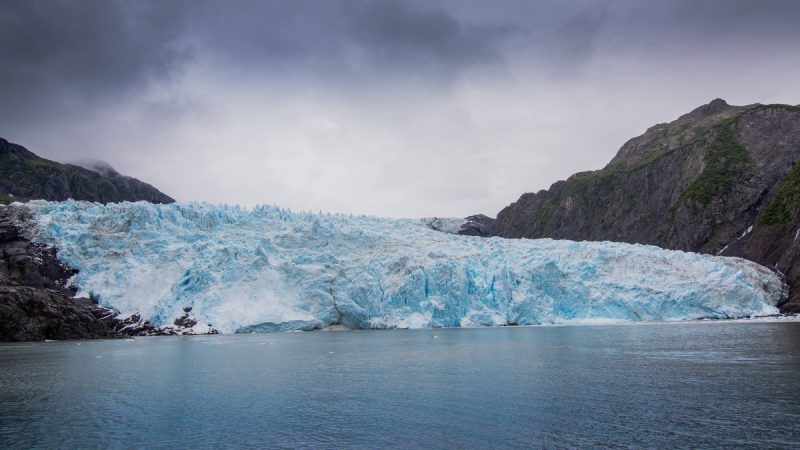 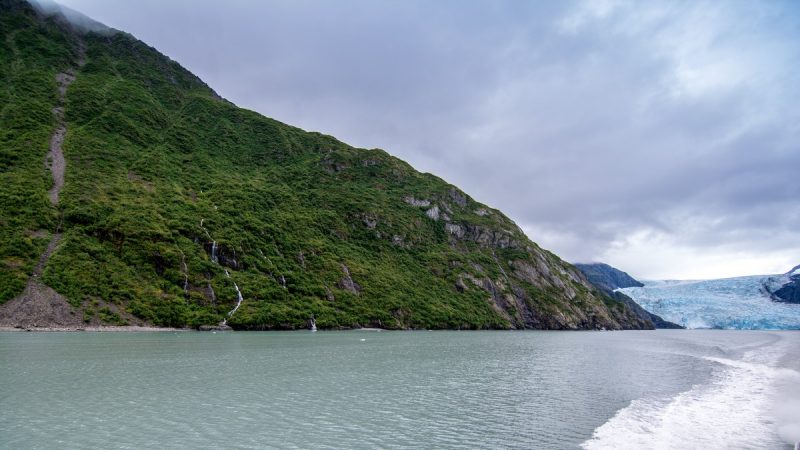 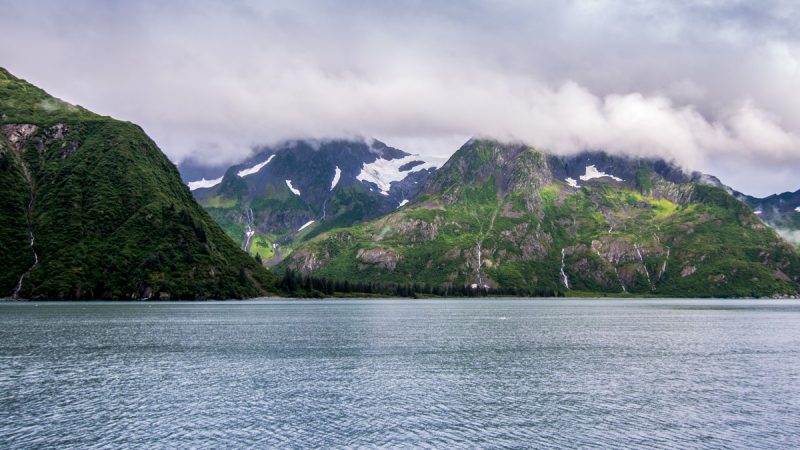 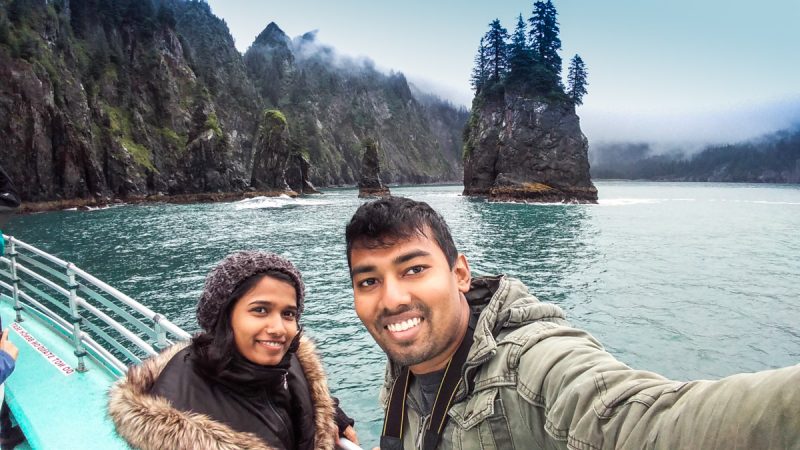 Though the tour was amazing, the weather on that particular day was not great. The sea was rough and most of the people on the cruise were sea sick. On top of this, the lunch provided left much to be desired. That said, it was an enjoyable experience. But, next time we are hoping to see the Hubbard Glacier or the one at Glacier Bay National Park. Hell, we might even camp at the Harding Icefield!