After effects of watching the movie – “Harold & Kumar” 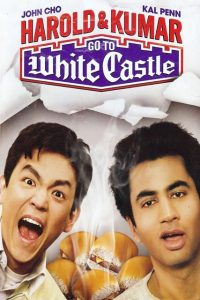 An awesome Sunday with tiresome Shopping all day, relaxing dinner & finally back home. Continued by our usual time pass of ‘watching Movies’ until we sleep. We started watching the movie by 10 pm.

We had the same reaction as Harold & Kumar in the scene where they watch the advertisement of the yummy white castle sliders. Wooowww.. Mesmerizing food craving that was! Both of us continued watching the movie & were discussing that we should go to white castle soon. We were as much disappointed as them when they couldn’t find the white castle. Finally at the end of the movie our mind was filled with white castle sliders, which we couldn’t say out to each other. Because we just had our dinner 2 ½ hrs. before. There was a few minutes silence & staring at each other after the movie. I asked ‘Should we check whether this place (white castle) is real?’ We checked and “it was real!” Both of our faces lit up. (We didnt know much about food places here in the US as we were new here).

We surfed for the nearby location. Damn… It was an hour drive from our house. It was already 11.45 pm now. Tomorrow have to go to office in the morning. Disappointed & consoled ourselves that we had our dinner already and will go there next time.  But consoling dint withstand even for a minute. Geared up and we were on road in next 10 mins. Before that, we called and made sure that they were open. An hour later, we were pleased to see the site of white castle midst of buildings.

Finally we ordered our sliders. Have driven for about an hour but we couldn’t with stand the preparation time. Seriously we were w 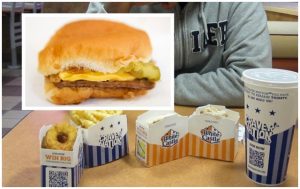 aiting for the sliders to enter our mouth & let our craving rest in peace.

It happened! YUMMMM….. Heaven it was !

Then came back hom
e & crashed on bed immediately. Next day was Monday!  back to work.That white castle night was crazy though!

Next day we watched the second part of the movie Harold & kumar. Lol… Definitely we dint go to Guantanamo bay! [themify_icon icon=”fa-smile-o” link=”http://”]

House on the rock A magic drink for weight loss 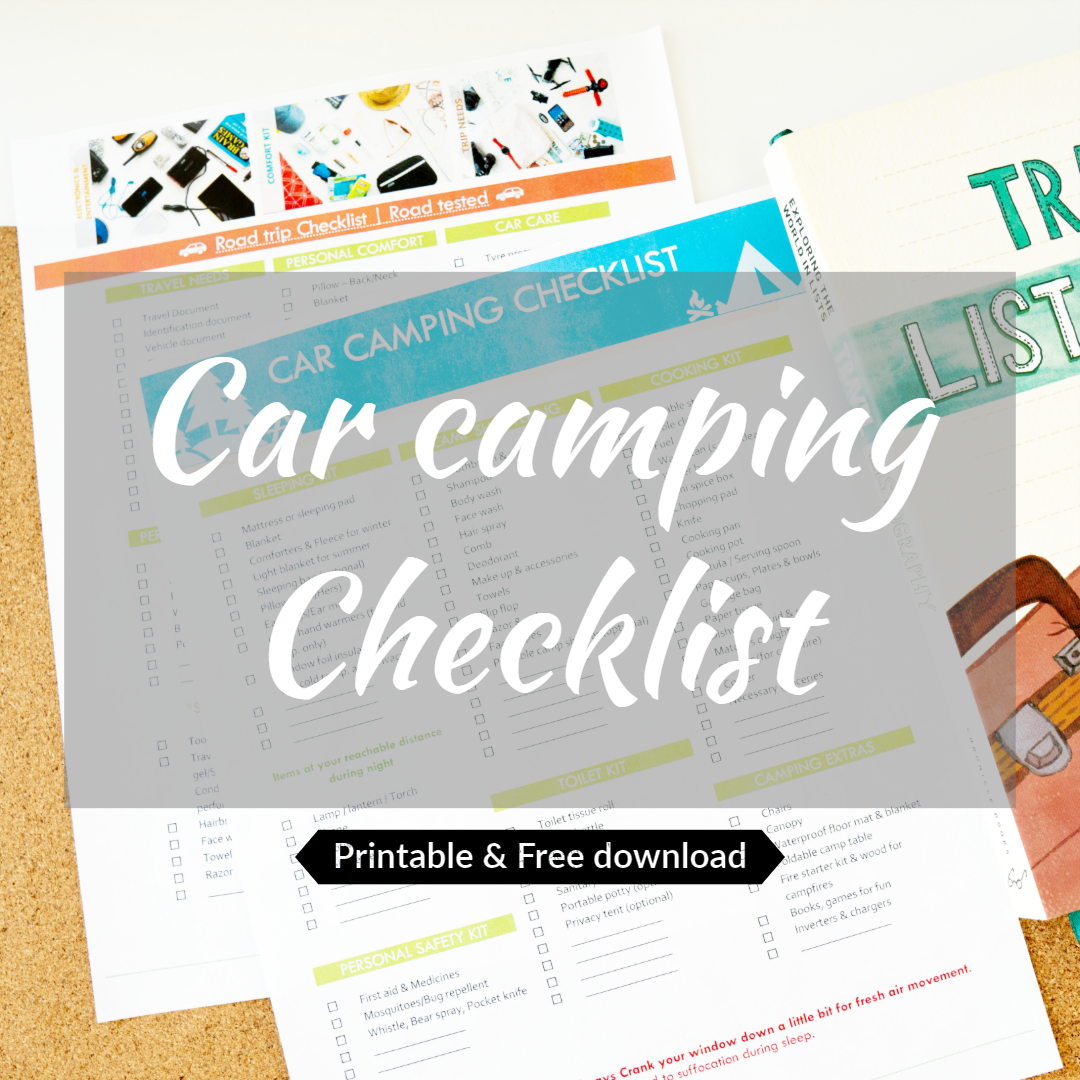